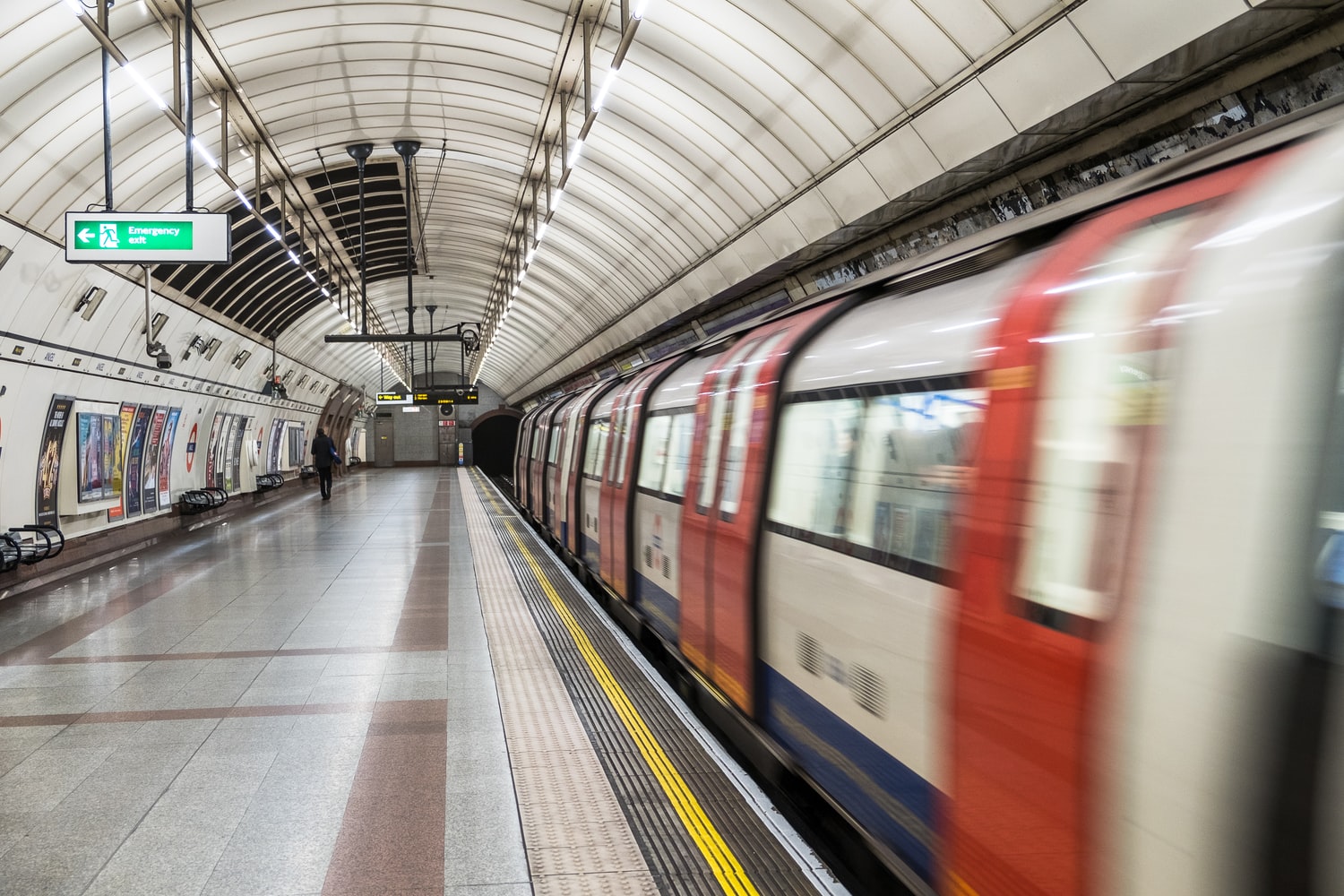 Can Riding the Subway Make You Sick?

If you frequently take the subway to work, you’re probably well aware of some of the disadvantages of public transportation like the “commuter cold”. The effects of germs spread through public transit generally pass within the week, but are you aware of the long-lasting impact of train pollution? Below we’ll discuss the risk of exposure to airborne particulate matter (PM) in the subway system, its effect on your health, how you can protect yourself and avoid catching a cold while riding the subway.

According to the Journal of Aerosol Science, the typical commuter spends 3% of their day inside the subway system. Despite this relatively short period of time, a commuter’s journey in the subway accounts for 47% of their daily exposure to particulate matter!

While the levels of PM vary depending on the location and length of the journey, the levels of PM inhaled into the human respiratory tract (HRT) can also vary based on the individual’s characteristics. Qualities such as age, gender, health, lung morphology, and breathing parameters factor into the effect of PM on the HRT.

According to the Journal of Aerosol Science study, levels of PM are higher on the platform than in the train car. Commuters spend 75% of their commuting time inside the train cabin, but this is where the highest distribution of PM to the HRT occurs. The study shows that 82% of the inhaled particulate matter ends up in the HRT, putting a commuter at risk for adverse health effects. Of this inhaled PM, approximately 68% ends up in the extrathoracic region, where PM is removed more rapidly than the 4% of PM that ends up in the tracheobronchial tree. A further 10% is distributed in the alveolar–interstitial region.

When particulate matter doesn’t filter out of the HRT on its own, the commuter is put at risk of developing life-threatening illnesses over an extended period of exposure. According to a new study published by Particle and Fibre Toxicology, “exposure to ambient airborne particulate matter is a major risk factor for mortality and morbidity associated with asthma, lung cancer, heart disease, myocardial infarction, and stroke, and more recently type 2 diabetes, dementia and loss of cognitive function.”

In a study published by the European Respiratory Journal, 20 healthy volunteers were exposed to particulate matter through riding the subway and subjected to bronchoscopies and blood sampling after exposure. The study showed no effect on lung function after exposure, but there was an increase in fibrinogen in peripheral blood cells and expression of markers for regulatory T-cells.

A study by Particle and Fibre Toxicology, showed asthmatics had an elevation in activated T-cells in their bronchoalveolar lavage fluid (BALF). While this study was unable to prove the metal-rich PM of subways is more harmful than ambient airborne particulate matter outside of the subway system, we do know that exposure to PM can be harmful over time. When PM gets into your airway and bloodstream, your heart and lungs are put at risk.

How to Protect Yourself From Subway Air Pollution

If riding the subway is a part of your daily commute, there are a couple of options to protect yourself from harmful particulate matter that doesn’t involve quitting your job and staying inside all day. The most effective way to filter out harmful particulate matter is an N95 respirator. These masks block 95% of particles larger than 0.3 microns, much smaller than a PM2.5. For a more discreet solution, we recommend the comfortable and discreet O2 Nose Filters. These filters fit inside the nasal cavity and use 3M’s patented electrostatic technology to capture over 70% of PM2.5 and nearly 100% of PM10.

The risk to your health while riding the subway goes beyond the commuter cold. Protect yourself from train pollution by knowing the risks and making an informed decision about how to minimize the distribution of particulate matter into your respiratory system. Click here for a FREE (+S&H) sample pack to see which size works best for you!