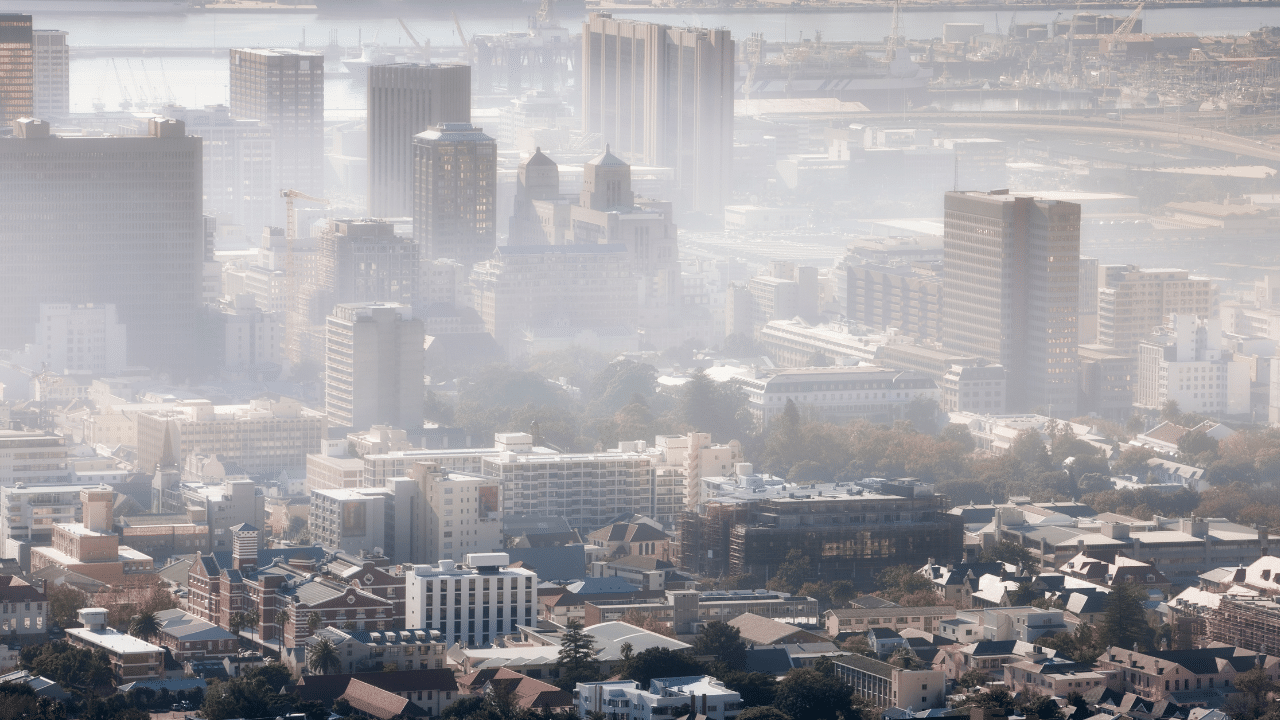 The World Health Organization (WHO) has updated their Global Air Quality Guidelines (AQGs) for the first time since 2005. In these 15 years, the evidence has been piling up to show the significant effects that air pollution has on human health. In almost every case, the WHO has adjusted downward, making the guidelines more stringent than they were before.

The primary pollutants represented in the guidelines are:

According to the news release by the WHO, “The health risks associated with particulate matter equal or smaller than 10 and 2.5 microns (µm) in diameter (PM₁₀ and PM₂.₅, respectively) are of particular public health relevance. Both PM₂.₅ and PM₁₀ are capable of penetrating deep into the lungs, but PM₂.₅ can even enter the bloodstream, primarily resulting in cardiovascular and respiratory impacts, and also affecting other organs.”

As reported by Reuters, “The new recommendation slash in half the WHO limits for a measure called PM₂.₅, which stands for particulate matter smaller than 2.5 micrometers – or less than one-thirtieth the width of a human hair. That is small enough to travel deep into the lungs and even enter the bloodstream.”

The new AQGs state that the average annual PM₂.₅ concentrations should be no higher than 5 micrograms per cubic meter, where the old recommendations had the limit at 10. The reason for this is the studies that have been coming in over the last 15 years showing that long-term exposure even these concentrations still contributed to long-term health issues and premature death through heart and lung diseases, stroke, breathing disorders, and more.

These health risks are substantiated by the 7 million premature deaths every year as a result of exposure to air pollution. In children, air pollution is associated with reduced lung function, respiratory infections, and aggravated asthma.

According to the WHO, 91% of the world’s population currently lives in places where pollution exceeds the guideline limits. The AQG calls on countries to manage their own air quality and take steps toward improving.

Some natural sources of air pollution, such as volcanic activity, are unavoidable, but we do have control over the major culprits. Reducing the burning of fossil fuels, deforestation, and improving manufacturing and agricultural practices are actions that will need to be taken in order to achieve the reduction in air pollution laid out by the AQGs.

Individuals can take steps to improve their immediate air quality as well. The Cleveland Clinic has laid out 17 simple ways to prevent air pollution in your home, including:

The best way to read up on the pollution levels in an area is by looking at the AQI for the country or city. Governments all over the world measure the pollution levels and quality of the air to feed into the AQI and keep the public informed of changes. Use tools such as the World’s Air Pollution: Real-time Air Quality Index (WAQI) to see current and forecasted information on pollution levels.

Whether indoors or outdoors, if you think the air around you might exceed air pollution standards, nasal filters, such as O2, can offer protection from pollutants in the air. These compact, comfortable filters are inserted into the nasal passages to filter out 90% of potentially harmful particles at PM₁₀, and 65% at PM₂.₅.

Click here for a FREE (+S&H) Sizing Pack to see which size works best for you!