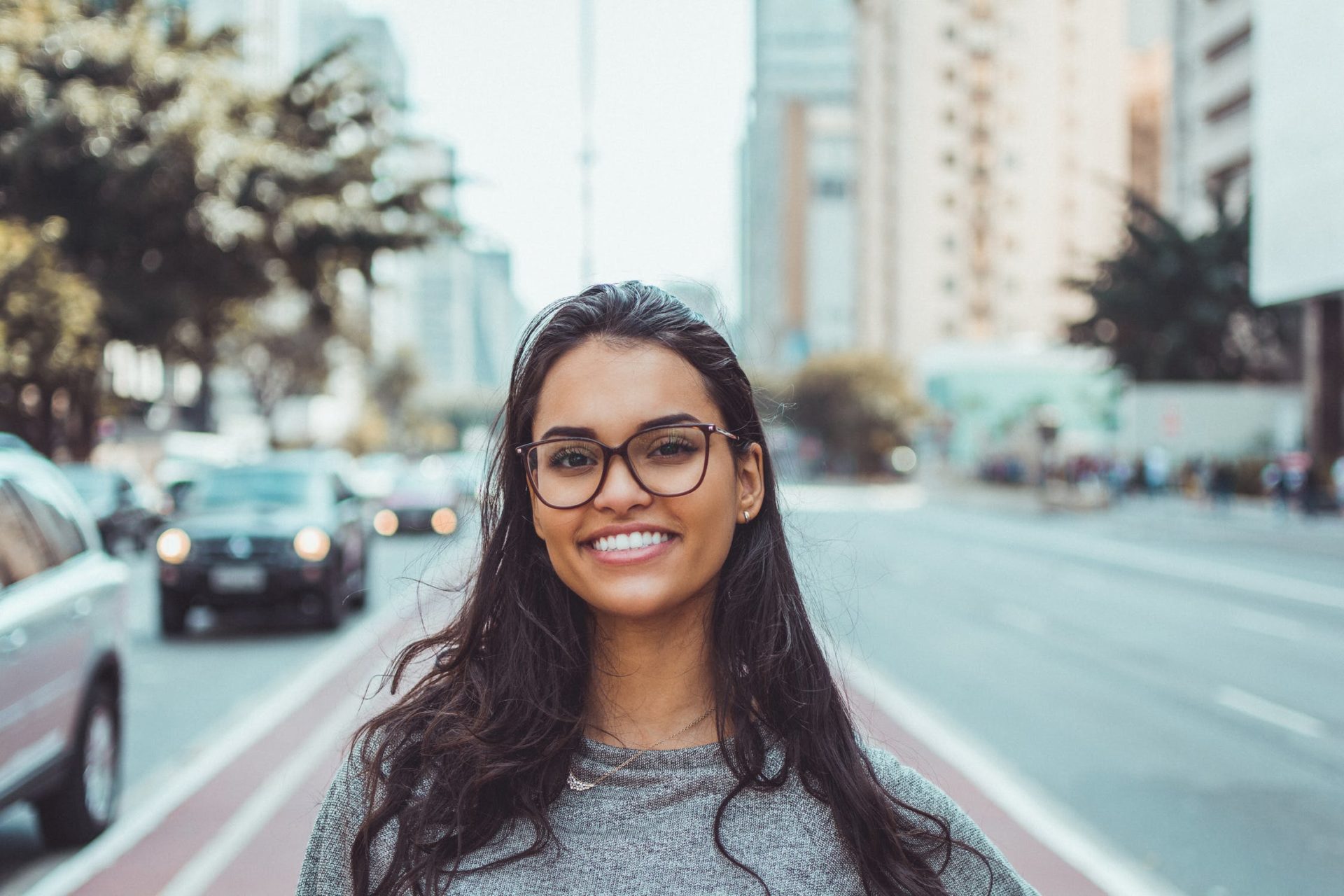 We take over 20,000 breaths per day to fuel every part of our body. Unfortunately our lungs are one of our most compromised organs as we consistently breathe in pollutants, allergens, and pathogens. There is an immediate need to globally improve respiratory health and make sure everyone has access to information about lung health solutions, risk factors, prevention, and cures for respiratory diseases.

The Structure of the Lungs

The lungs have two segments called lobes. The larger right lung is comprised of the superior, middle, and inferior lobes, while the smaller left lung includes superior and inferior lobes. Each lobe has a bronchopulmonary segment which is supplied with blood by its own artery, and each segment is a subdivision of the bronchi that branch into bronchioles.

The bronchioles end at air sacs called alveoli, where oxygen from the air is absorbed into the blood. The blood supplied to the lungs aid in the transport of gases throughout the body. The pulmonary artery delivers deoxygenated blood away from the heart to the alveoli in the lungs. This blood is enriched with oxygen in the lungs and pumps it back to the heart via the pulmonary veins, so it circulates throughout the body through the aorta. The alveoli are the conduit for carbon dioxide to travel from the blood and then exhaled with 70% of waste excreted from your lungs.

Children’s lungs develop in five stages from in utero through adolescence. Lungs begin developing in utero and by 32 weeks they are able to pump oxygen into the blood. From birth to six months, the number of alveoli increases rapidly, then slows down. New alveoli continue to develop through the teen years as the lungs continue to grow. Exposure to pollution and second-hand smoke can damage the lungs and stunt their growth, which is why it is vital during these early development years to protect the lungs.

The breathing process happens so naturally that most of the time, we are not aware that our lungs are moving until our breathing is hindered and our lungs function less efficiently. Any illness that prevents the lungs from working efficiently is considered a lung disease. There are three main types of lung diseases: airway, lung tissue, and lung circulation.

Airway diseases are usually caused by a blockage or narrowing of the airways that inhibit the lungs from functioning properly.

Lung diseases cause inflammation and scarring of the lung tissues that make it difficult for the lungs to fully expand.

Other Respiratory Diseases that Affect the Lungs

Other short-lived diseases such as coccidiomycosis, histoplasmosis, and hypersensitivity pneumonitis are fungi and allergic dust found in local soil in regions throughout the US, causing flu-like symptoms and allergic reactions.

The Impact of Nose Filters

It’s all connected. Our nose helps us breathe by filtering out harmful allergens and dirt. Despite the knowledge that we have of the adverse effects of air pollution on our health, only 3% of adults with existing respiratory disease know what to do to reduce their exposure to air pollution. Controlling exposure is the first line of defense against lung diseases.

Being regularly exposed to air pollution can be as damaging to the respiratory system as smoking ten cigarettes per day. Exposure to high air pollution can increase hospital admissions for respiratory causes, make coughs worse, cause wheezing, poor breathing symptoms, and increase the risk of death from lung related conditions.

Avoiding exposure to pollutants isn’t always easy. Protective measures such as nasal filters will help to reduce the effects of exposure to pollutants. Most nasal filters only filter out pollen, but O2 Nose Filters use an innovative filtration science to effectively reduce allergens, pollen, airborne pollution, and viruses. Several layers of electrostatic materials act like magnets to attract pollutants. Testing of O2 Nose Filters shows it offers 12-hour protection with better than 70% efficiency at PM2.5 and over 90% at PM10.

Take preventive measures now to reduce the impact of air pollution on your lungs. Click here for a FREE (+S&H) sample pack to see which size works best for you!