Air Pollution and Pregnancy: What Are The Risks? 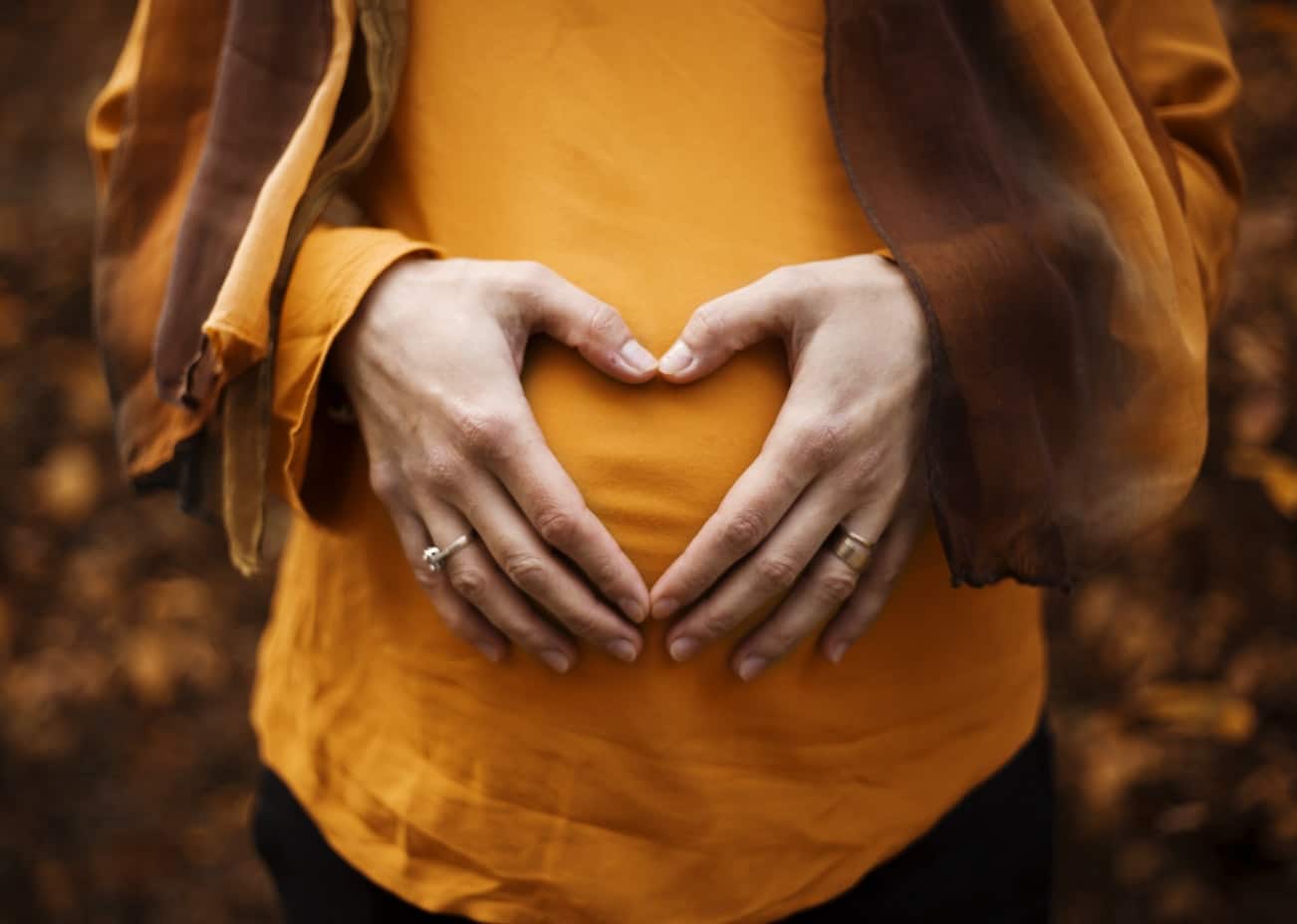 While pregnancy can be a time of joy and hope with the excited expectation of new life, it is not without risk. New research shows that the consequences of air pollution can begin in utero, affecting both the mother and the baby. Below we explore the research and risk factors before, during, and after pregnancy and offer suggestions to minimize the effects of air pollution on babies and their mothers.

The Effects of Air Pollution During Pregnancy

A Barcelona study shows that women exposed to air pollutants have a lower live birth rate and are at a higher risk of miscarriage. An increase in exposure of 10 parts per billion over average levels of NO2 (produced by burning fuel, especially diesel) can increase the risk of miscarriage by 16%. One of the researchers, Dr. Matthew Fuller, from the University of Utah’s Department of Emergency Medicine stated: “If you compare that increase to the risk of other studies on environmental effects on a fetus, it is akin to tobacco smoke in the first-trimester pregnancy loss.”

Pregnant women diagnosed with asthma are especially high-risk during pregnancy due to symptoms exacerbated by pollution. These symptoms can lead to the development of preeclampsia, a condition where pregnant women or new mothers experience high blood pressure and signs of organ damage.

The Effects of Air Pollution on Babies

The placenta is a natural barrier between a mother and baby during pregnancy. It provides oxygen and nutrition and protects the baby from most bacteria. Recently, though, scientists have discovered the placenta is unable to protect the unborn child from exposure to pollution. A new study shows that black carbon (BC) particles can penetrate the placenta. Particles such as BC, created by combustion, have been linked to poor growth of the fetus and the placenta, low birth weight, and preterm birth.

In the United States, one out of every 59 children is born with Autism Spectrum Disorder (ASD), a number that has tripled in the past 15 years. As ASD rates rise, researchers are scrambling to find a cause. A recent study explored the link between traffic-related pollution and ASD Diagnosis. The results show an increase in autism diagnoses when mothers experience prenatal air pollution exposure, especially when exposed to pollution from traffic.

Sudden Infant Death Syndrome (SIDS) is defined as the premature death of an otherwise healthy baby under one year of age. The official cause of SIDS is unknown, however, new studies have found a potential link between the increase of SIDS after exposure to PM10 and NO2. The lead author of the study, Dr. Ian Linchfield, stated that “certain groups of the population are more vulnerable to ambient air pollution than others and children figure predominantly among them due to the fragility of their immune system and the ratio of their lung capacity to their size.” The study showed babies are affected by NO2 for up to two-days post-exposure and can be affected by PM10 for up to five days after exposure to elevated levels.

Protect Yourself and Your Baby From Pollution

“Not only do pollutants harm babies’ developing lungs – they can permanently damage their developing brains – and, thus, their futures,” said the UNICEF Executive Director Anthony Lake. Protect yourself and your baby’s future by taking a few extra precautions during pregnancy. These simple tips to decrease exposure to air pollution are easy to implement.

– “Go Green” at home with the addition of plants known to reduce the amount of particulate matter, like pines
– Utilize high-efficiency particulate air (HEPA) filters to reduce the fine particulate matter in the home by up to 55%
– Check AirNow for up-to-date monitoring of pollution levels throughout the United States
– On days when pollution levels are above-recommended limits, do your best to minimize your time outdoors. If possible, avoid being outdoors during morning and evening rush hours, when exposure to traffic increases exposure to pollution
– If your daily commute includes walking along high-trafficked roads, change your route to walk on side streets instead of busy roads
– If you cannot avoid being outside, consider using O2 Micro Nose Filters. Their discreet in-nose design features electrostatic 3M material which has been proven to reduce inhaled particulate matter by over 70%

Educating yourself about the risks associated with air pollution and pregnancy is the first step to take back the joy of this time. With a few simple adjustments, it is possible to minimize the effects of air pollution on babies and mothers during pregnancy – giving everyone a chance to live a happy, healthy life.

Take preventive measures now to reduce the impact of air pollution.
Click here for a FREE (+S&H) sample pack to see which size works best for you!