Protect Yourself From Serious Illnesses 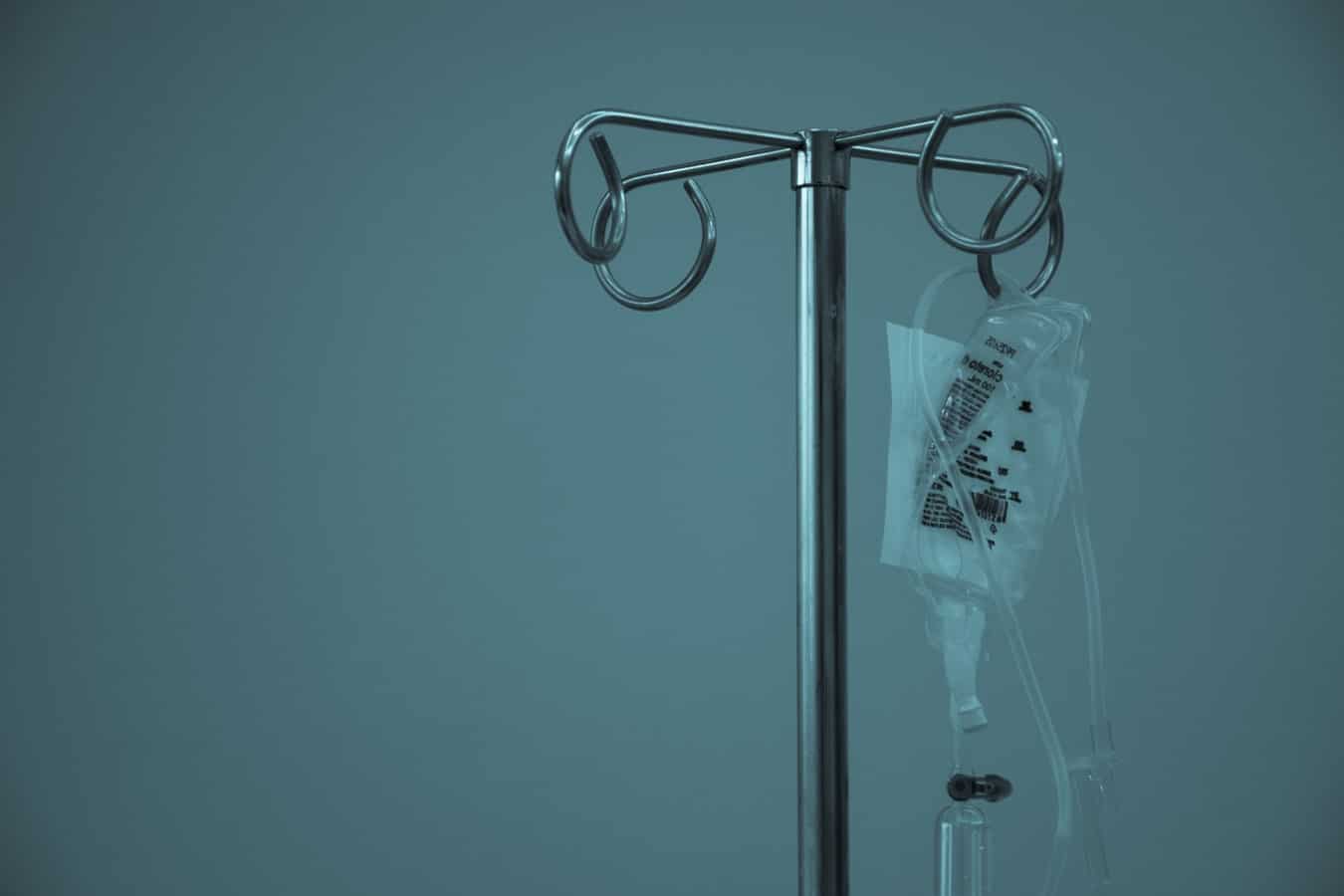 How Serious is Your Virus?

There are many different kinds of viruses that can affect your breathing passages and cause respiratory illnesses in your body. Some common viruses and infectious diseases which can be contracted through the upper respiratory tract include measles, mumps, tuberculosis (TB), chickenpox, and influenza (the flu). These illnesses may start with symptoms similar to the common cold, but if left untreated can be life-threatening. Let’s find out a little more about what causes these serious illnesses, how they spread, the additional risk to the elderly population, and measures you can take to prevent contracting them.

Viruses and How They Spread

The measles virus is one of the most infectious human pathogens and is considered to have extreme morbidity and mortality in our developing world—especially in children. Measles has a very non-specific list of symptoms and can be easily confused with many other respiratory infections. Initial symptoms include fever, cough, coryza, and conjunctivitis, but as the virus progresses, a distinctive rash will appear. Complications can arise—especially in developing nations—making mortality a risk.

The pathogen that causes measles is a negative sense, single-stranded RNA virus known as rubeola virus which is in the genus Morbillivirus in the Paramyxoviridae family. This pathogen is transmitted by either droplets or air and is known to invade the epithelial cells in the upper respiratory tract.

Mumps is a viral illness which reproduces in the upper respiratory tract and most often affects children. People who have contracted mumps can often confuse the illness with swollen lymph nodes as they have similar symptoms, but swollen lymph nodes are contained in the borders of the lymph nodes. People who have contracted mumps report pain, tenderness, and swelling in the parotid salivary glands, trouble swallowing, loss of appetite, fever, fatigue, and body aches.

The pathogen that causes mumps is the RNA virus, Rubulavirus, a member of the Paramyxoviridae family. Mumps is transmitted through direct contact with either saliva or respiratory droplets. The longer you are in contact with someone who has mumps, the more likely you are to contract it.

Tuberculosis is one of the most consequential diseases to affect humans and is currently the leading cause of death due to an infectious disease, surpassing HIV and AIDS. Tuberculosis starts with a latent infection and can stay dormant, but can also progress into an active disease. The virus most often affects the lungs and respiratory tract, with symptoms including cough (sometimes with blood in the sputum), fever, chills, weight loss, fatigue, and chest pain.

Tuberculosis is caused by a slow growing, acid-fast bacilli bacteria in the Mycobacteriaceae family that is typically found in soil and water. Mycobacterium tuberculosis, M. africanum, M. bovis are the three pathogenic strains responsible for a majority of human tuberculosis around the world and are transmitted through breathing in the airborne bacteria.

Influenza, better known as the flu, is a respiratory disease causing significant morbidity and mortality each year during its annual epidemic—in both the developing and developed world. The flu can present with a variety of symptoms, including fever, cough, rhinorrhea, sore throat, headache, muscle pain, and extreme physical weakness.

Chickenpox is a highly contagious virus that is easily spread between people through direct contact, inhalation of aerosols, and infected respiratory secretions. Chickenpox is caused by the pathogen varicella-zoster, a DNA virus which is a member of the herpes virus group. Symptoms of chickenpox include fever, muscle soreness, and an extremely itchy rash.

Risks of Viruses to the Elderly

The National Foundation for Infectious Diseases (NFID) hosted two roundtable discussions in the summer of 2016 regarding respiratory infections in older adults. Experts concluded that the elderly are at a higher risk for influenza and other respiratory infections—concluding the best defense to be prevention.

William Schaffner, medical director at NFID, stated, “An active 80 year old may have less immune system decline than a frail 65 year old, but staying active only helps so much—if you’re over 65 it is vital that you boost your immune system by getting vaccinated as recommended.”

There is no surefire way to prevent the contraction of a respiratory virus, but there are measures that you can take to decrease your chances. Things that can help include:

Coming in contact with respiratory viruses such as measles, mumps, tuberculosis, influenza, and chickenpox is inevitable. Stay educated about recent outbreaks, and take protective measures to protect yourself and your family from these risky illnesses. O2 Nose Filters use electrostatic technology to effectively capture allergens, viruses, and other particulates. Protect yourself this cold and flu season. Click here for a FREE (+S&H) sample pack to see which size works best for you!